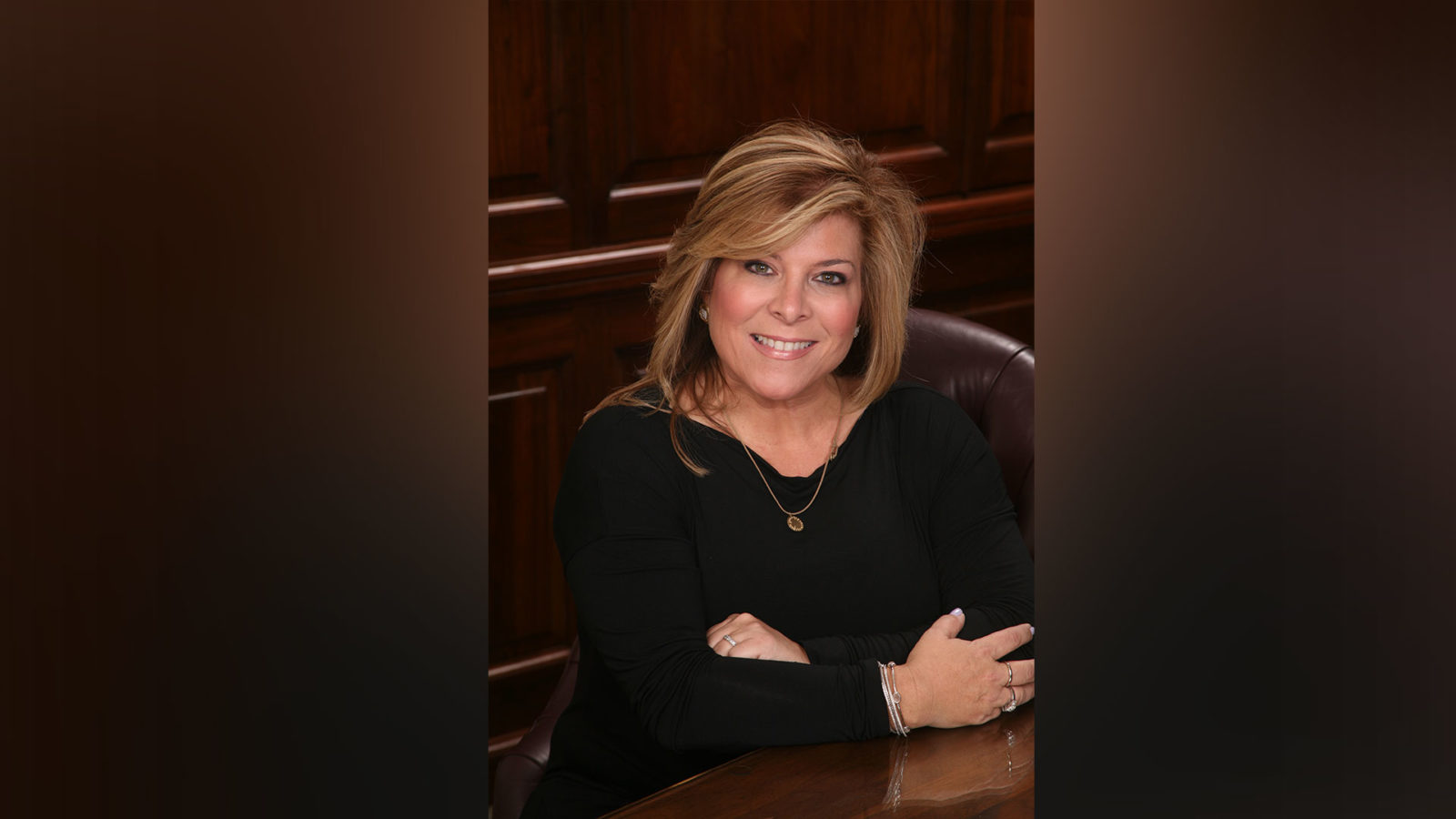 Jodi has over 30 years of real estate experience in South Florida and plays an integral role in the sales and marketing for Macken Companies’ new residential and commercial developments. Recent notable sell-outs include Parallel 1 and Parallel 2 townhome communities in Downtown Fort Lauderdale as well as Beach House, a single-family home development in east Fort Lauderdale. As one of South Florida’s top luxury real estate agents, Jodi specializes in the luxury market and maintains an impressive client portfolio of professional athletes, celebrities, and Fortune 500 executives, including Dwayne “The Rock” Johnson, Cash Money Records, and NFL players Brandon Marshall and Mark Ingram. In addition, Jodi serves as Director of Macken Realty, the firm’s affiliate real estate brokerage, where she oversees approximately 300 agents and three South Florida offices.

“I am thrilled to be working with such a talented team of professionals who consistently deliver spectacular projects and make my job not only easy but fun,” stated Jodi Macken. “We are overwhelmed by the community’s positive response to Koya Bay and have begun reserving units for these stunning homes. This project fills a significant void in the marketplace for new luxury waterfront living and has already shown its appeal to a wide variety of potential buyers, including second-time homeowners and boaters around the globe.”

Koya Bay is one of the only new waterfront townhome communities available in Miami-Dade County. The affluent and family-friendly Eastern Shores neighborhood is a guard-gated community with 24/7 police-manned security, its own park and playground. Residents will enjoy an abundance of conveniences and amenities, including beach club and boat club memberships, and the beautiful Oleta River State Park, a 1,043-acre Florida State Park on Biscayne Bay just across the street, with mountain bike trails, running paths, kayaking and fishing.

Eastern Shores is accessed via the 163rd Street Causeway, which connects to US-1 and A1A. The City of North Miami Beach is centrally located 12 miles north of Miami and less than 20 miles south of Fort Lauderdale. Koya Bay is just minutes away by car or boat from the beach, Haulover Marina which provides ocean access, and two of Florida’s premier shopping destinations, the Aventura Mall and legendary Bal Harbour Shops. 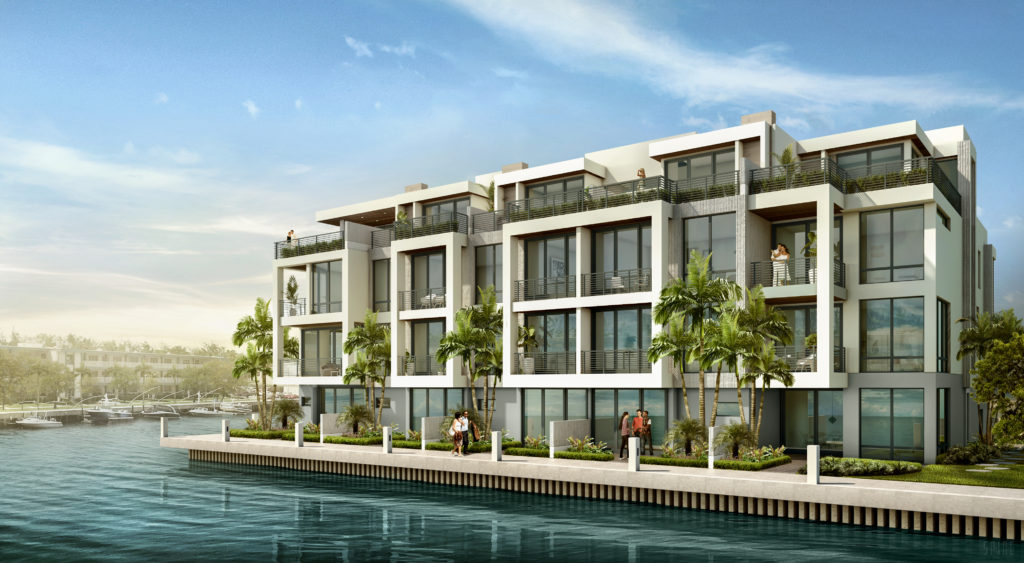 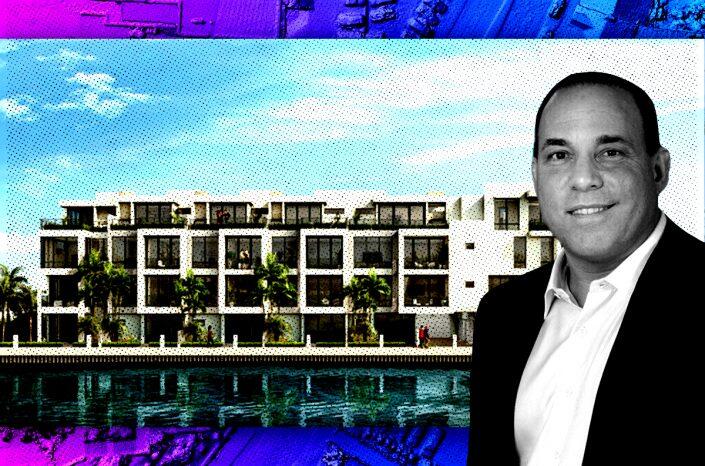 Sign up for the Interest List and be among the first to receive information updates and invitations.

We have received your information, a sales representative will contact you shortly.